EYES ON EU: the web-series

Eyes On EU is a long-term European project aiming to make young people aware of their European citizenship and to promote open-mindedness and cultural diversity.

The project is carried out by a group of young people from Eurasia net, in cooperation with 4 organisations in Europe. This idea was born during various European exchanges, with the idea of creating a project led by young people and for young people. It is both a space for construction and reflection on Europe, but also a space where voices are carried, heard, shared and supported.

The “Eyes On EU” project consists of the production of a web-series in the form of documentary-fiction. 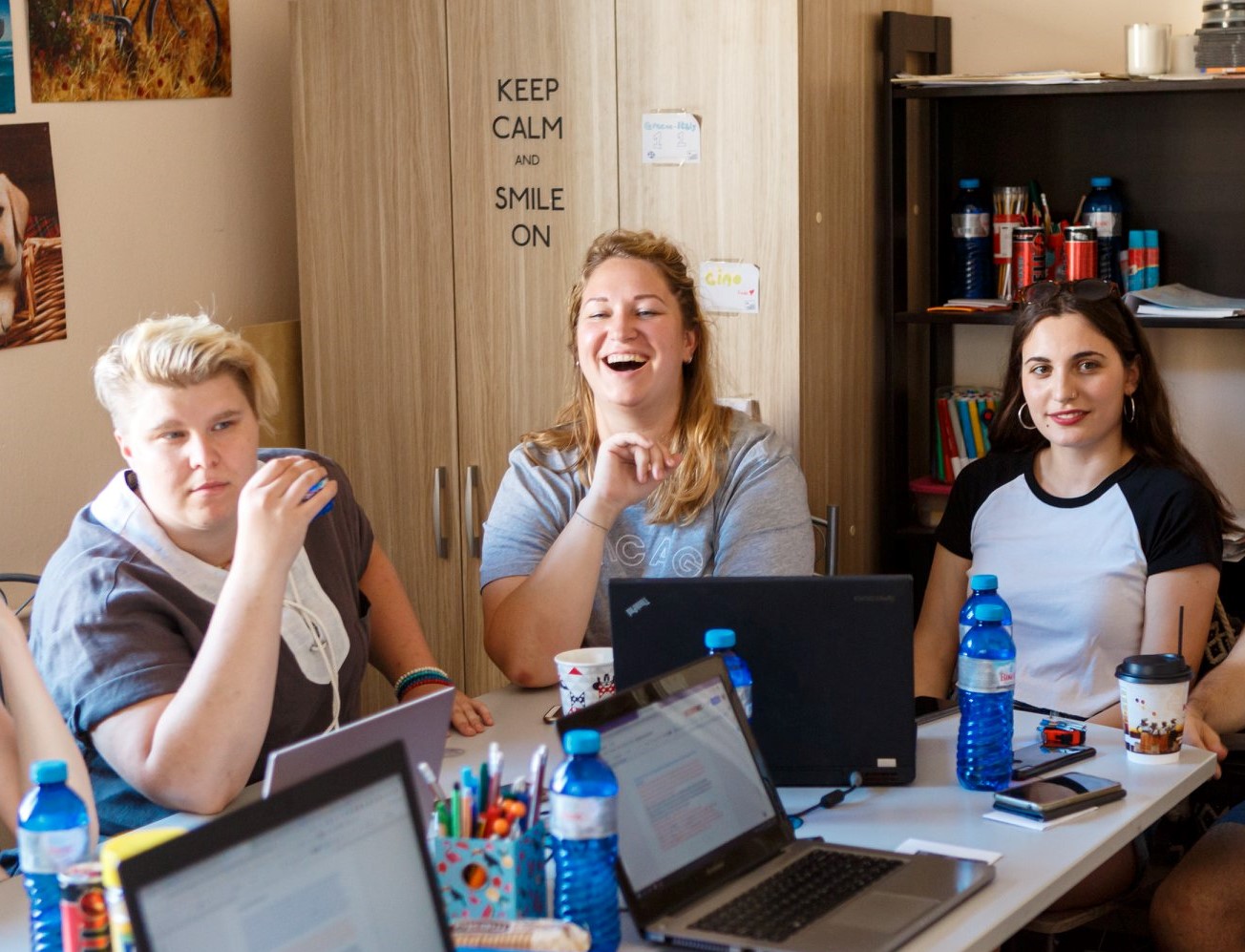 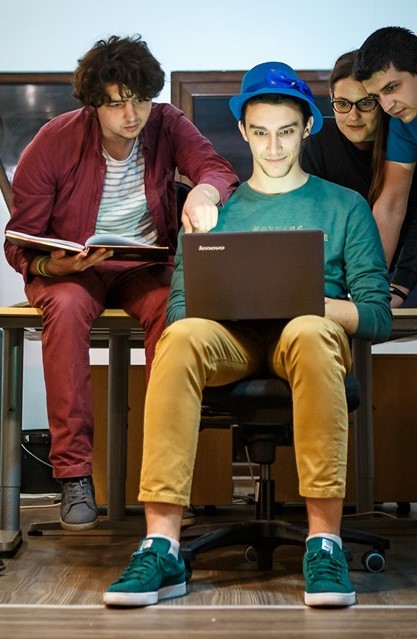 What is a web-series?

The web-series is at a crossroads between a TV series and a short film. It is characterised by its great accessibility, its democratisation by the web and its consultation by a young public. Six episodes were made, of a duration of 20 minutes and each episode took place in a different European country. The realisation of these episodes was preceded by different moments of work and mobility between the different partner organisations which have allowed young people to be the main actors of the project.

Like the New Narrations for Europe #EUNarrative where it is a question of giving a voice to young European citizens, and in the continuity of “the eternal process of making Europe”, it is the need of young citizens of coming together to discuss, get engaged and share about the future of Europe. This project followed the perspective of Mr. Macron and his desire to “look without taboo at what [Europe] has become, by exchanging without prejudice on what it should become and thus, finally giving a voice to those for whom Europe is made, that is to say [us]”. The project aimed to be a space for debate and representation of the realities of European youth. The latter were also expressed during the first citizen consultation in Marseille on April 17, 2018 where the foundations of the project were born.

The young volunteers of the project aimed to collaborate not only between young Europeans but also with local, national and European institutions. This work has been done during the broadcast of the web series. Thus, the institutions could promote a democratic Europe, attentive to youth and citizens and the various programs available to them. During filming, each episode has been shot in a different European country; hence the city and region of each European country were highlighted.

From the plot of the series to the finished product, each individual and each partner or institution had the opportunity to build together each minute of the series so that it could reflect the image of European youth: diversified, enterprising, committed, expressive and legitimate. 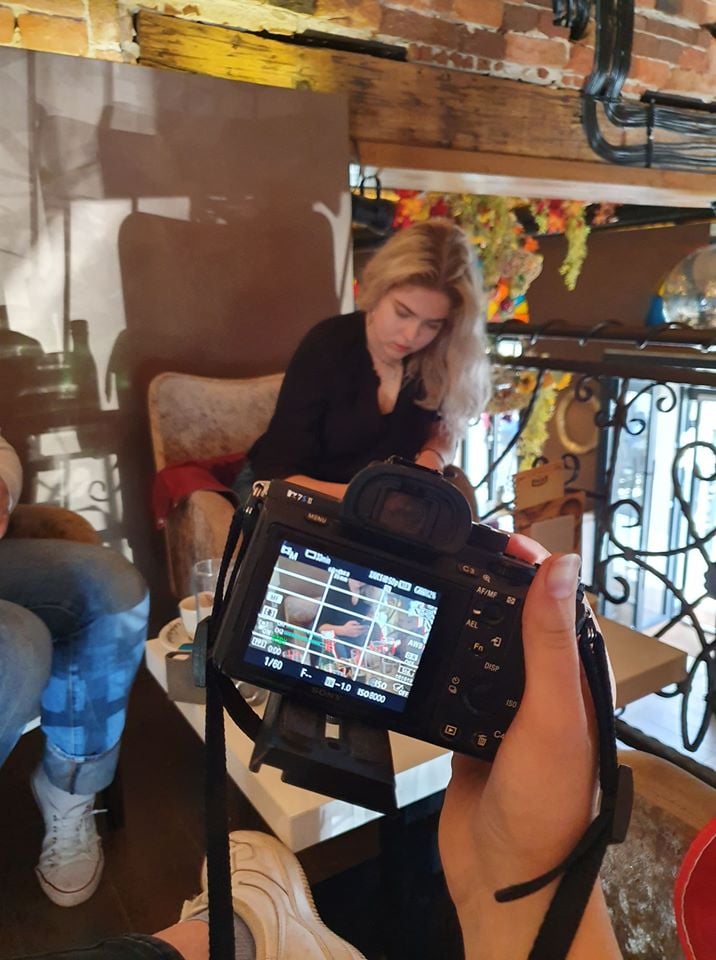 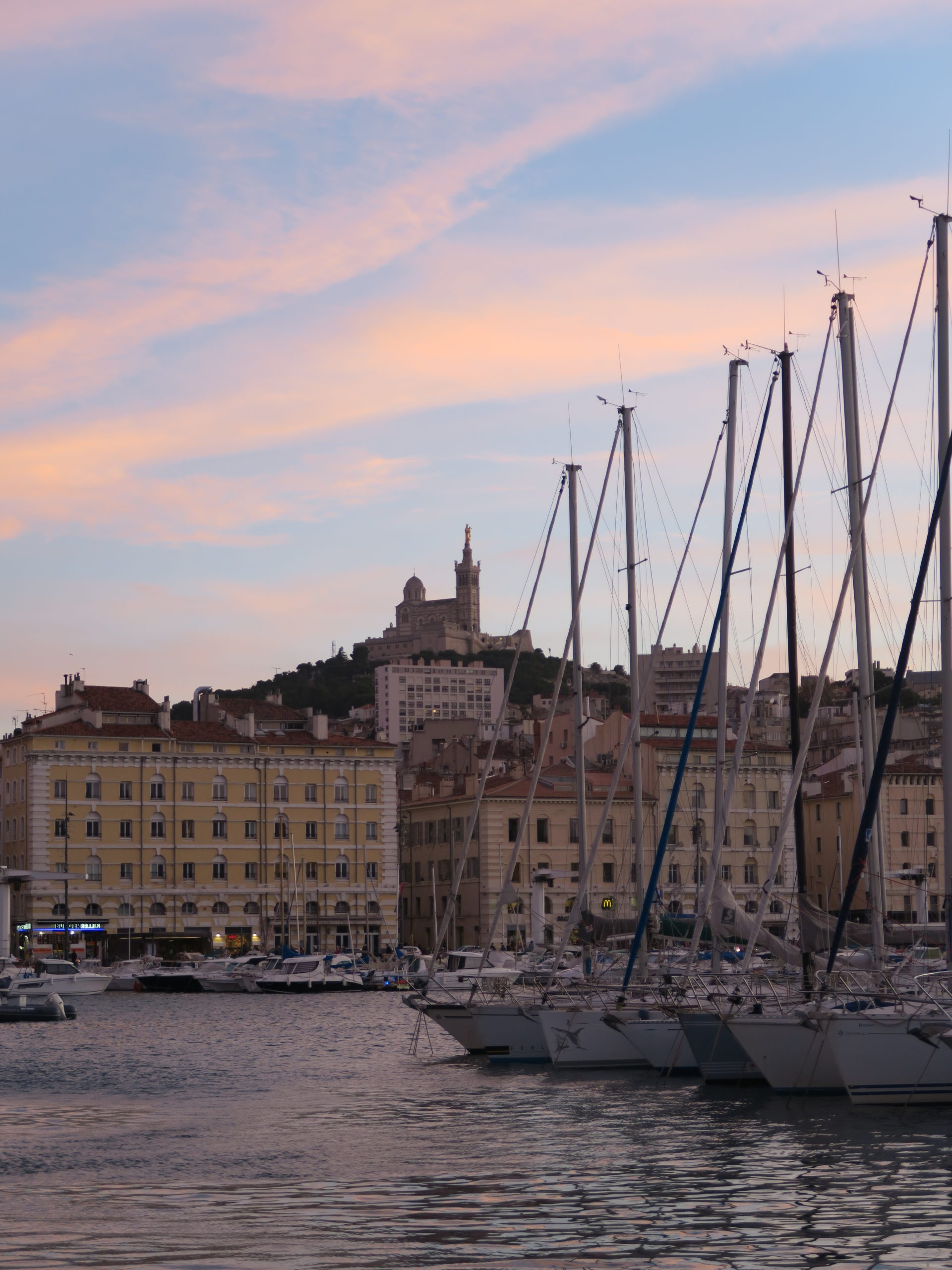 2019 ends with the production of the most important part of the project, that is to say the formation of groups of young people, the writing of the episodes and their production.

The year began with the first exchange of the 35 project participants, which brought together teams from the 5 partner countries. The first stop was Marseille. This meeting made it possible to unite the group and to discuss the desires of each one as well as the objectives of the project. Each team discussed the different issues of the EU and in order to choose those to face in their respective episode. In addition, the possibility of exchanging with political representatives made it possible to nourish different reflections and the writing of scenarios.